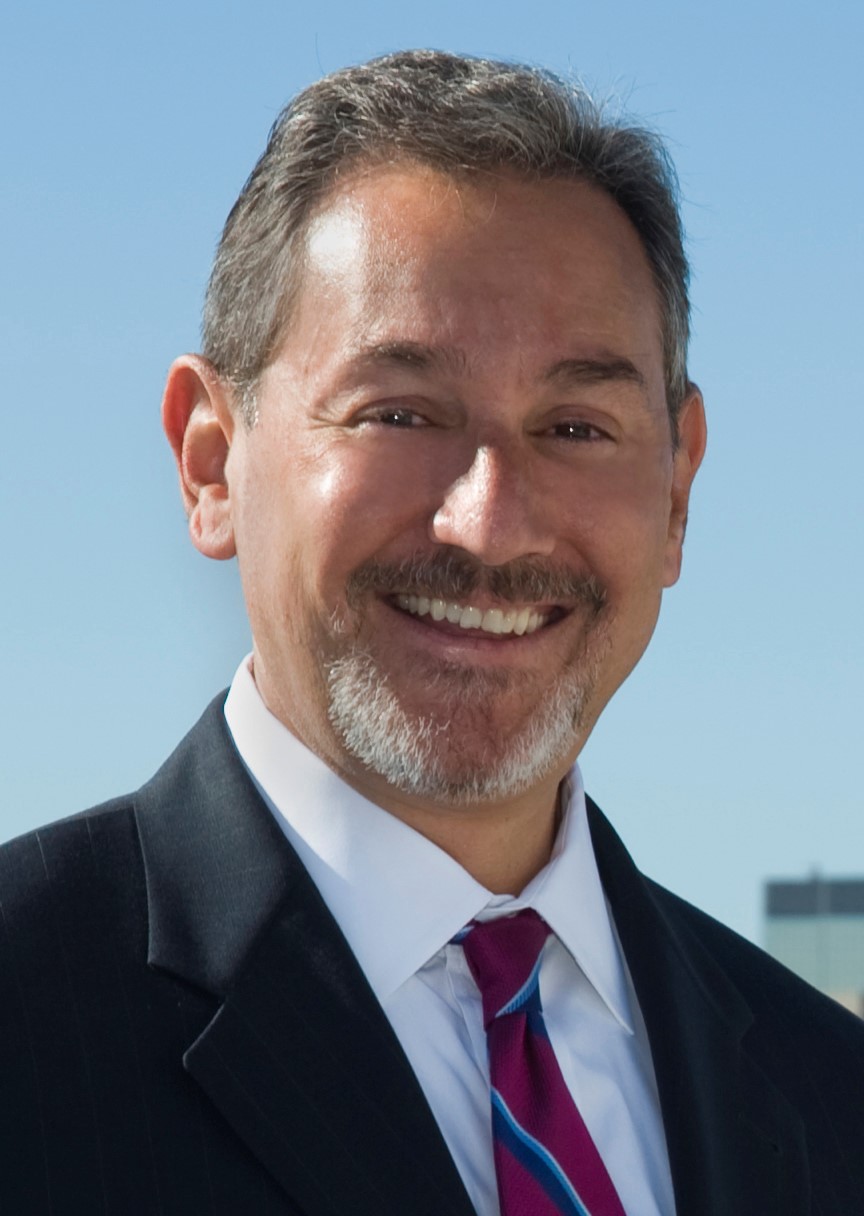 Before he began his own firm, Brad served six years as senior associate in the public policy consulting firm of Emerson & Associates and one year as senior public affairs specialist for C.W. Cook Co., Inc., a land-use planning and public affairs firm in West Los Angeles.

Prior to entering the private sector, Brad served a year as aide, then seven years as deputy, to Los Angeles City Councilman Marvin Braude. As a deputy, he was responsible for the management of the San Fernando Valley portion of Council District 11, serving more than 100,000 constituents. Rosenheim advised the Councilman on all local and regional transportation policy matters, assisted in developing land-use planning policies, strategies and positions and led community outreach and city agency liaison efforts.

As part of his ongoing commitment to the local community, Brad founded The West Valley Boys & Girls Club in January 19951992, and has participated as chairman of the governing board of the Warner Center Children’s Corner, which he helped to create in June 1993. In the summer of 2001, he was honored by the San Fernando Valley Business Journal as one of the San Fernando Valley’s 25 most influential business leaders, and was most recently recognized by the Woodland Hills-Tarzana Chamber of Commerce for his outstanding commitment to community service as the recipient of the 2008 Joseph Staller Award. In 2010 Brad was honored to receive the Clyde Porter Humanitarian Award, presented by the Valley Cultural Center recognizing his commitment to philanthropy and volunteerism.

A graduate of California State University, Northridge, with a Bachelor of Arts degree in political science, he also attended the University of Arizona and the University of Southern California. In 1985, he was the first candidate to graduate from USC with a master’s degree in public administration, a special certification in city management and a focus on public-policy development and implementation.

Brad and his wife, Devon, also a veteran of Los Angeles City Hall, live with their daughter, Whitney, and son, Ryan, in the Los Angeles area.