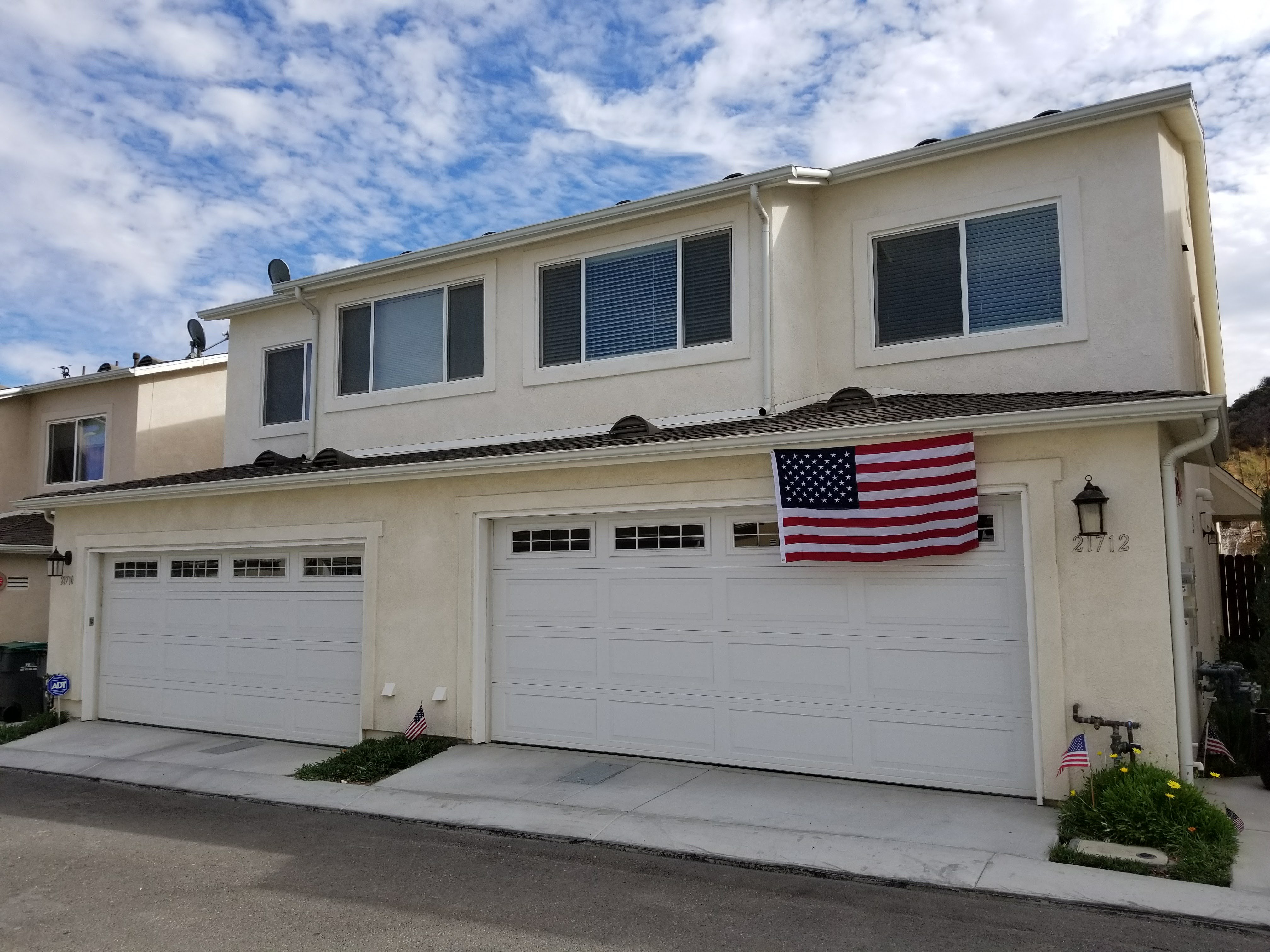 By Bridgett MillsMay 30, 2018No Comments 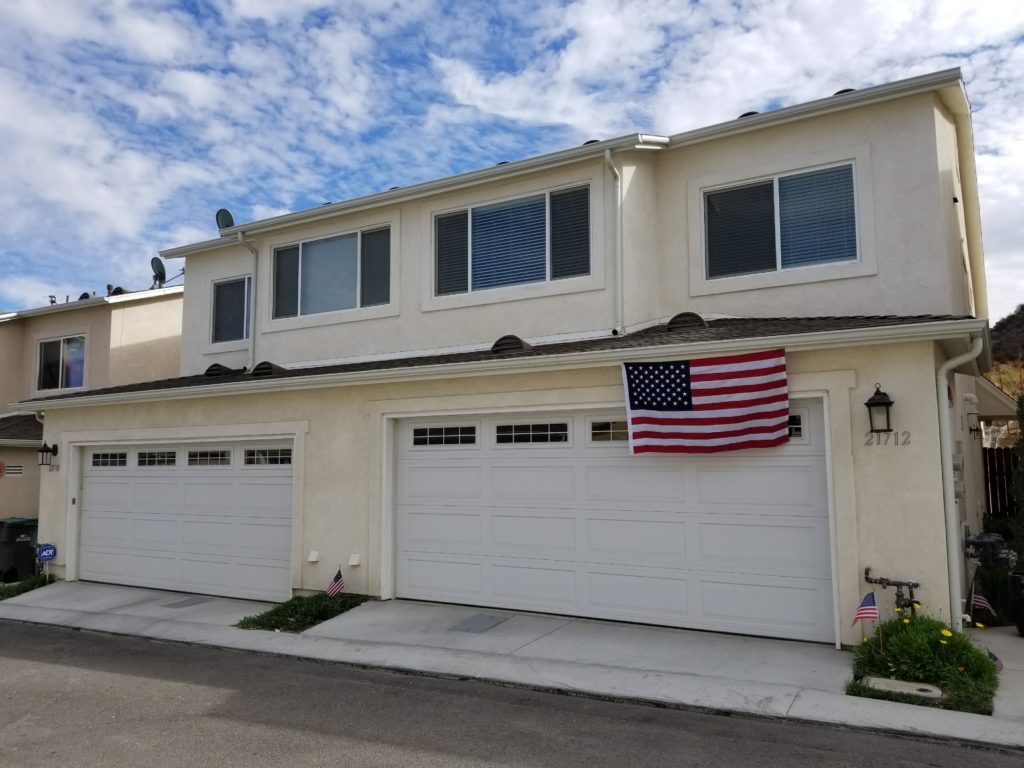 A home in one of the Homes 4 Families Enriched Neighborhoods.

This article was originally published on Parade.com on May 12, 2018.

In 2016, the U.S. Department of Housing and Urban Development estimated there were 39,471 homeless veterans. California had the most of any state, with just over 9,600, including a large and growing population in Los Angeles County.

That’s why Los Angeles area nonprofit Homes 4 Families builds homes specifically for low-income veteran families. With low-interest mortgages and resale restrictions to control “flipping,” families can afford to stay in the homes and build equity. So far, more than 144 homes have been built with 80 more under construction. Veterans can apply online for one of the homes.

The organization differs from others in that its goal is to help veterans move out of poverty and into the middle class. “Most services that did exist were primarily for those veterans that really were going to remain in permanent supportive housing” said President and CEO Donna Deutchman. “What was lacking was any solution for veterans who could move up the economic ladder if they were provided with the resources they needed to become self-sufficient.”

Read the full article on Parade.com 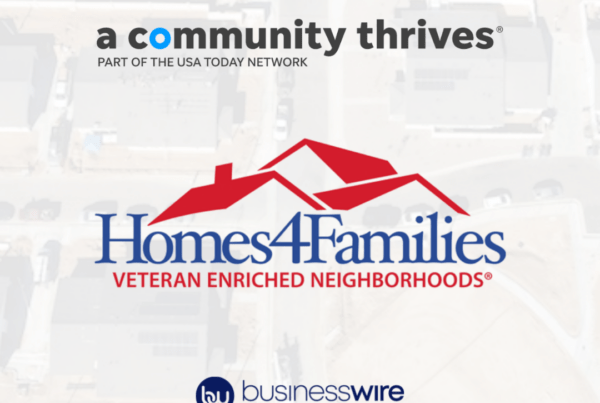 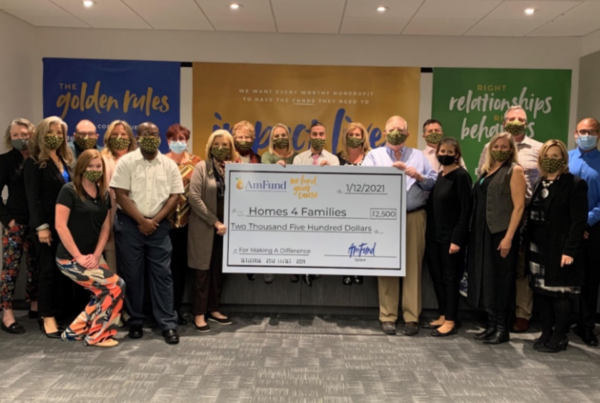 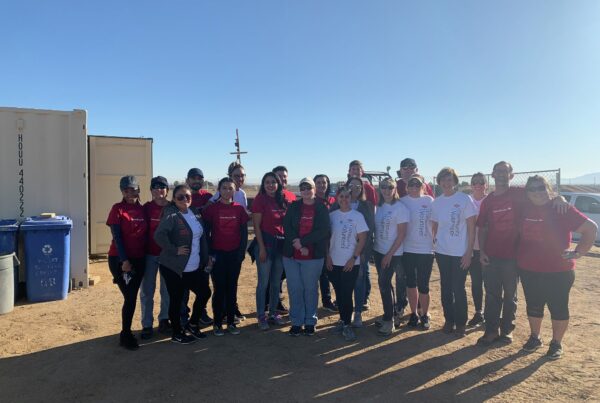