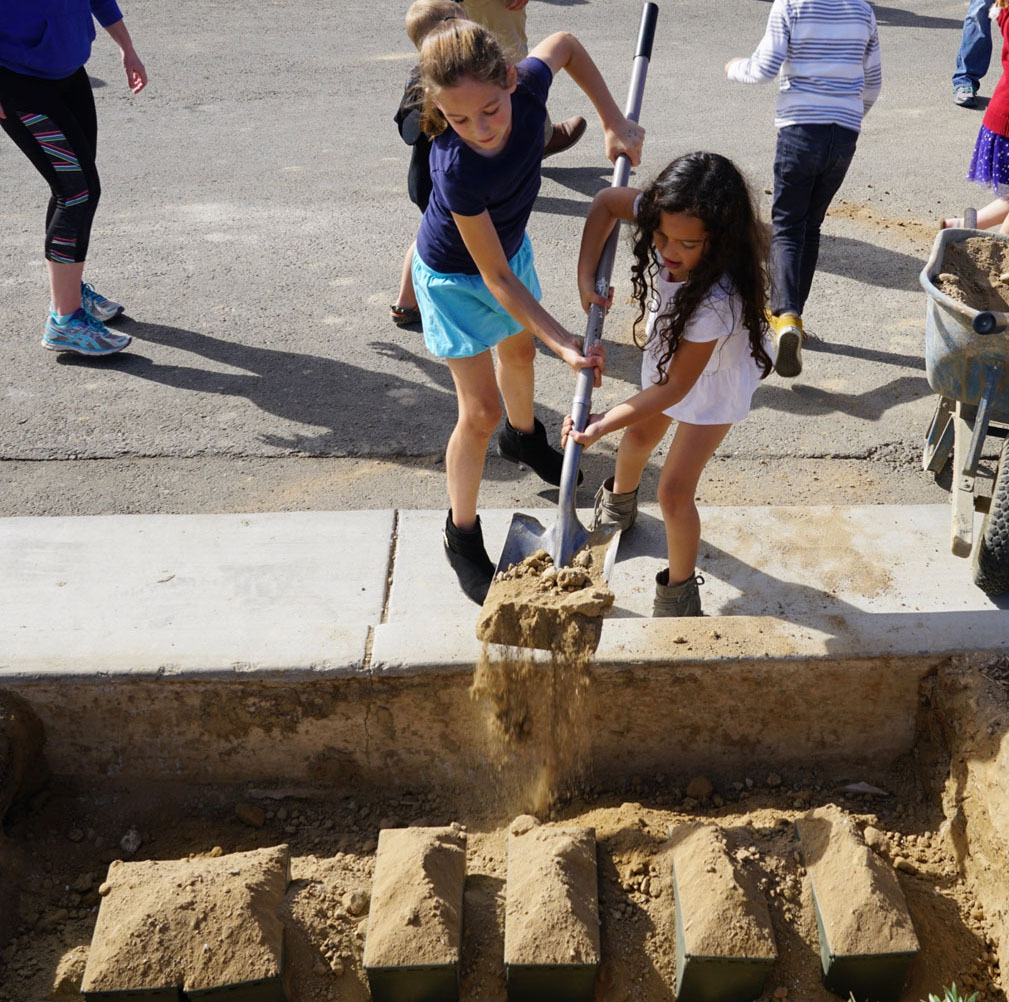 A Time Capsule Story: A Moment in Time for our Santa Clarita Military Families 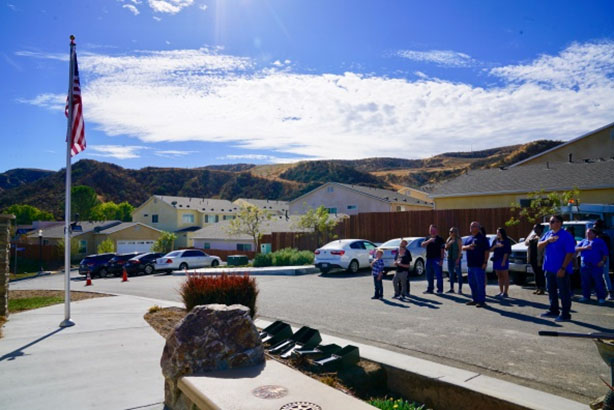 This Veterans Day we had our time capsule burial ceremony at our Santa Clarita Valley Veteran Enriched Neighborhood. We started out the ceremony with the pledge of allegiance, led by HOA President, Richard Sanchez, and had over 50 veterans and their children attend the event. After some Hot Dogs and Snow Cones they each took the time capsules they had created in a series of workshops as a family and decided who in their family would put them in the AMO box. The workshops they did explored things like what their families brings to the community, what they want their futures to be like, and what it means to be a resilient family. Some of them also put in traditional family recipes, a family song, and pictures of them and their loved ones. 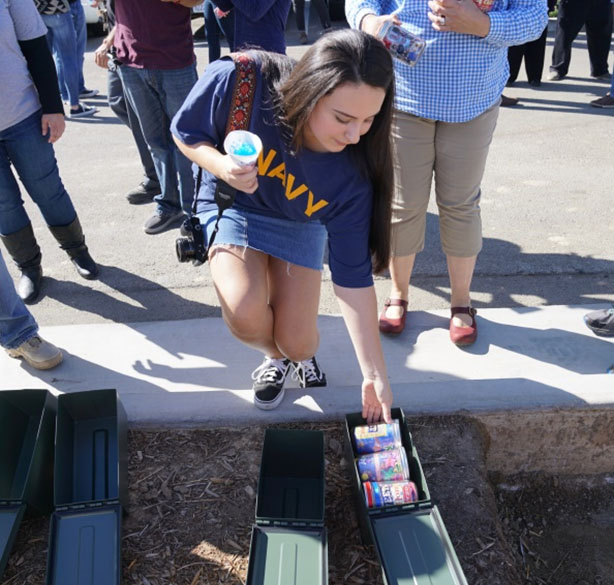 The time capsule burial ceremony is symbolic for the moment in time that these families chose to be part of this community and work together to support one another and bring eachother into a brighter, stronger future for their own families and for their fellow veteran neighbors. The veterans hope that this will signify their community becoming one as they place their time capsules for their families in AMO boxes and burry them together. Then the space was marked with a stone and quote that was written by a homeowner and voted on to mark the place where the time capsule is buried. This stone reads, “It’s been a long journey but worth it in the end because we’ve made more than neighbors, we’ve made friends.” 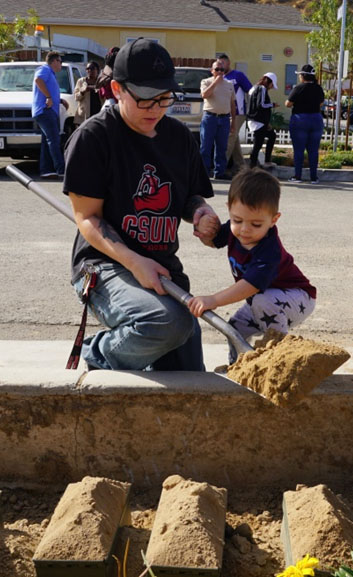 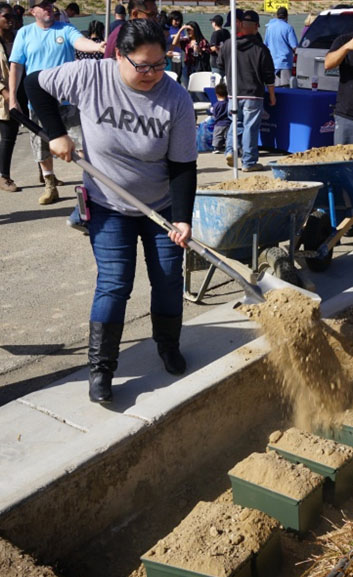 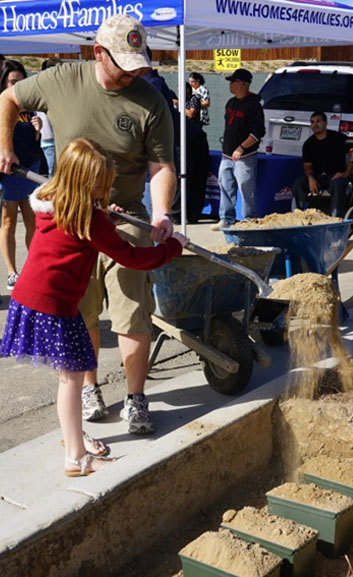 The Families will now decide on when they would like to dig up the time capsule. They can work with their HOA to decide to dig it up in 5 years, 10 years, 30 years, or even leave it in the ground in hopes that it is dug up in the distant future; Maybe by historians or the people living in their homes in the future so they know how their community came to be and how hard they worked to build their future and to help build the very homes they are living in today. 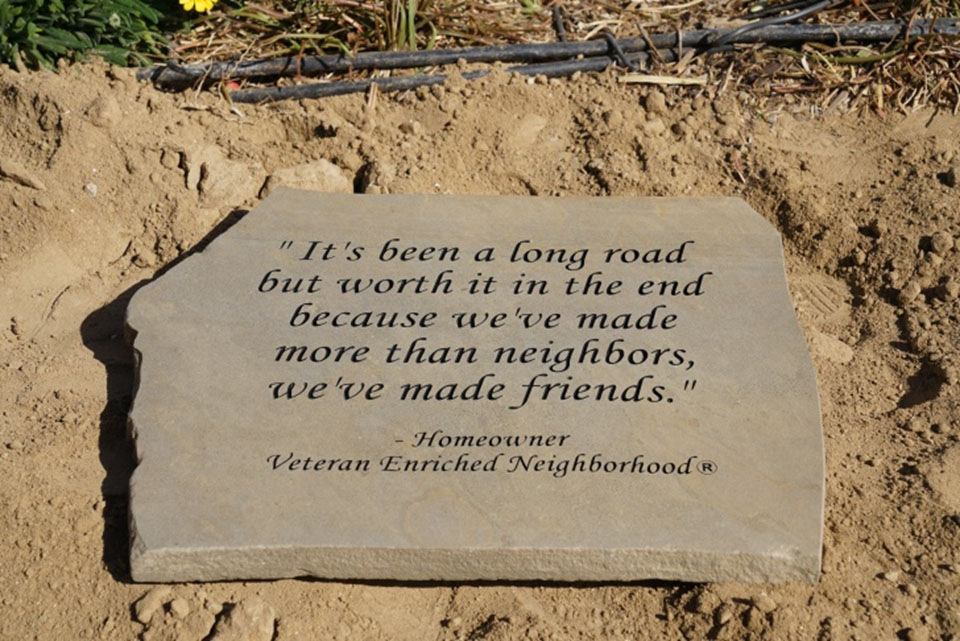 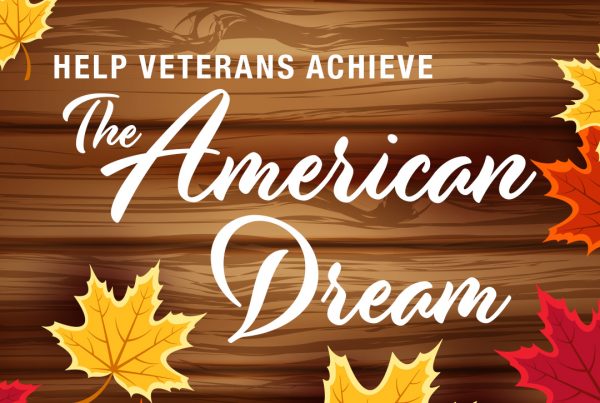 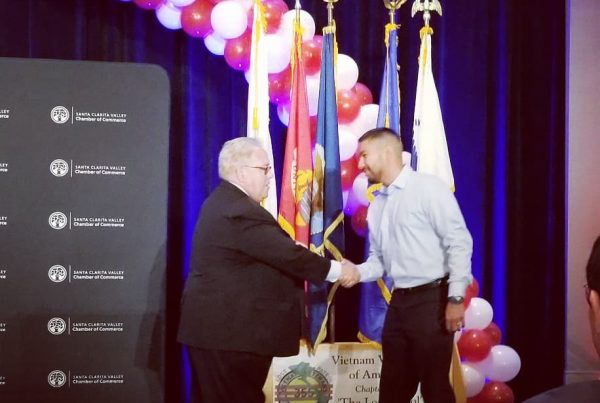 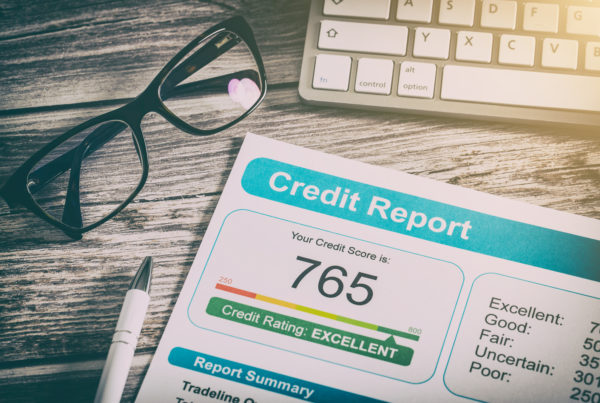 Steps To Get Ready for Homeownership by Improving Your Credit